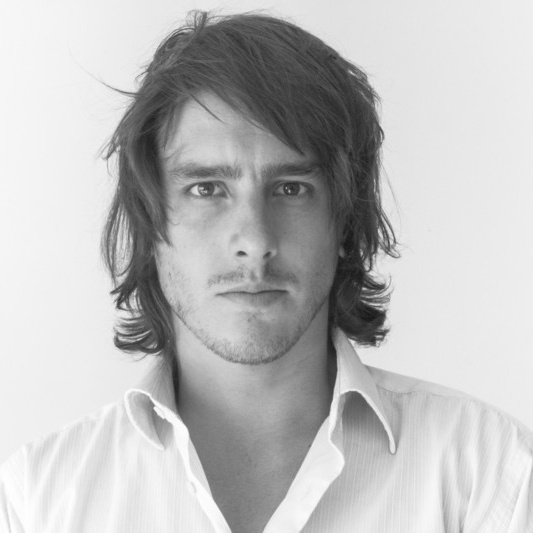 He studies Image and Sound Design at the University of Buenos Aires, where he also works at the Audiovisual Media Experimentation Center and Filming Set. He works in the areas of Photography, Video, Sound & Image Installations.

His first shortfilm TWINS was nominated in the Student Academy Awards (http://www.oscars.org/saa). His latest works have participated in National and International festivals obtaining important prizes such as the Special Jury Prize at 36 VGIK, from Moscow Russia. He has also obtained a Mention in the 106th edition of the NATIONAL SALON OF THE ARTS, Palais de Glace, in the category Installations and Alternative Media.

Selected as Director at Berlinale Talents BA (2017). Participated as a Jury at the CIBA CILECT International Festivals and at the FADU Design Biennial. During 2018 he made a short film in the Peruvian Amazon under the tutoring of Werner Herzog.

13 mins, Argentina. The Twin brothers Efrain and Jose are both medics. Where th...