14 min, Germany. In a world where everything unknown is black infinity a nameless person has to overcome the temptation of the visible to be free. The limitation of perception causes the fear of the unknown. The unknown seems unimaginable. We don’t experience it: So do we only see what we know?
“Doors of perception” is a fairy tale in black light. In a world where the unknown is black infinity an individual wakes up and has to look for her ways in darkness. She sets off to search for the familiar, the trustworthy. But does the truth lie in the visible? 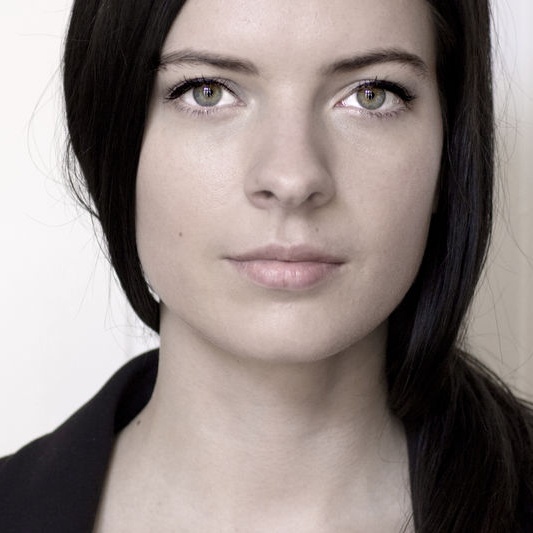 With a lot of passion for stylized film-worlds, Caroline Schwarz, as a director, is interested in the border between art and fiction-film. Her short film “Doors of Perception” - a film shot only with Uv-lighting, won the “People’s Choice Award” at the Humboldt International Short Film Festival, “Jury Award of Recognition” at the Transilvania Shorts, received “Honorable Mention” at the AMARCORD Chicago Arthouse Television and Video Festival and was named “Best Experimental Film” at the Black Sea Film Festival and the Bucharest International Shortfilm Festival. Her last shortfilm „Employee of the month“ is currently travelling international Film-Festival's, while Caroline is working on her first feature-film „A deeper high“, supported by the mentorship of Axel Ranisch. In octobre she started her post-gradued studys at the KHM in cologne.