89 min, USA. In a rather unusual form, where animations of crawling and mating corncobs alternate with meditative nature scenes, Hybrid tells the story of one mans obsession for hybrid corn. Using dry Midwestern wit, the film describes the sexuality of corn and delves deep into one family's complex relationships with an eccentric man who finds solace in the whispers of rustling cornfields. This poetic opus says as much about the pragmatic spiritual values and emotional inhibitions of the American hinterland as it does about the archetypal Midwesterner, Milford Beeghly.

Beeghly had a passion for developing hybrid corn and appeared on early black and white television, hawking his daring new seed at a time when hybridization was considered a wicked kind of plant incest. The film is in part a history of agricultural practices during the depression and a science lesson, explaining how corn procreates. "Hybrid" takes on a fuller resonance because of the current fears about the harm that might be done by genetically engineered crops. 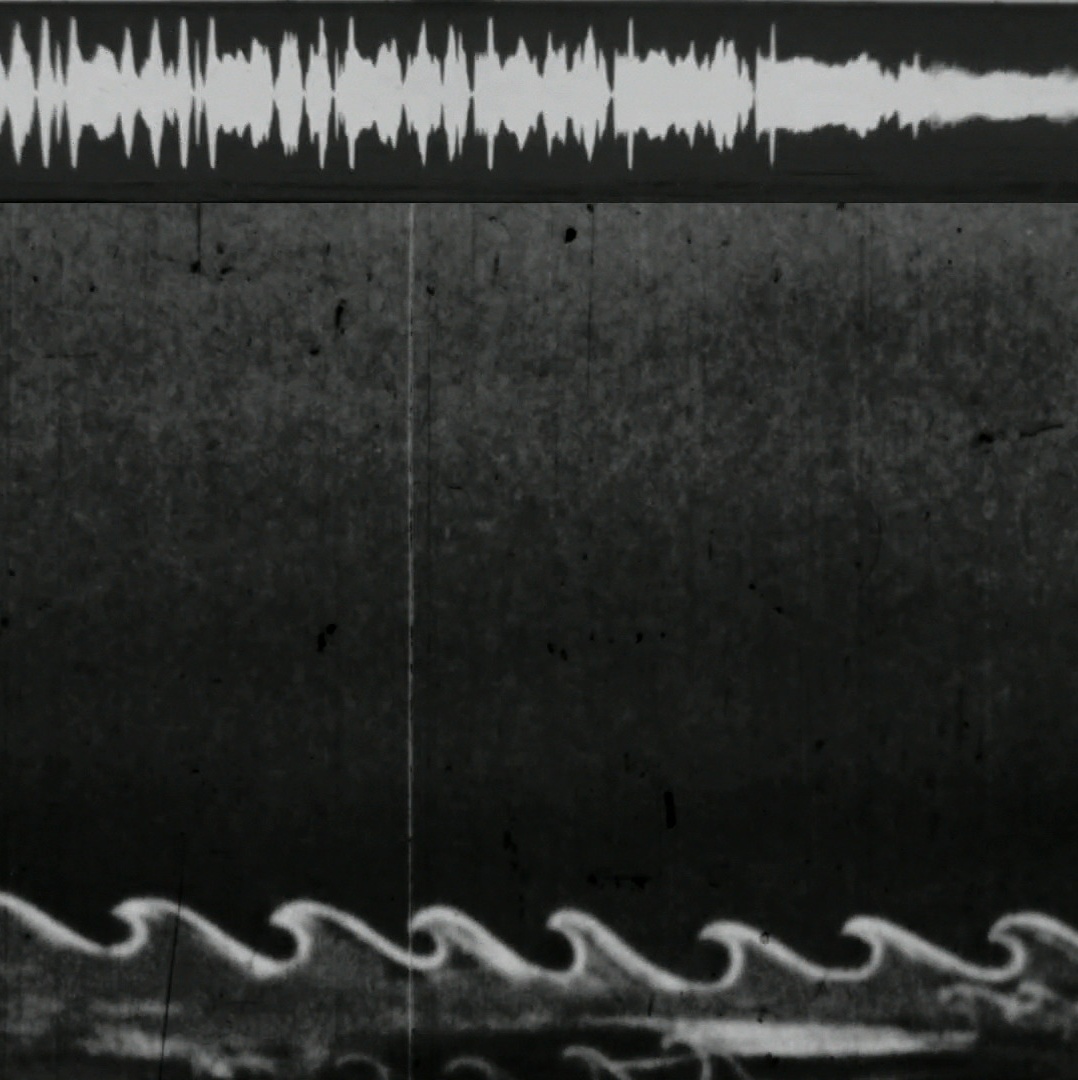 Monteith McCollum is an inter-media artist working in film, sound, and sculpture. His films have screened at Festivals and Museums including The Museum of Modern Art, Hirshhorn, Wexner Center for the Arts and Festivals including SXSW, Slamdance, Hot Docs, Amsterdam & Osnabruck European Media Arts Festival. His films have garnered dozens of festival awards including an IFP Truer than Fiction Spirit Award. In addition to making films Monteith has consistently been creating unique compositions for films and performances. Compositions are included on the NYFA Current Fellow CD compilation curated and put together by Innova. His film and sound work has received support from organizations including New York Foundation for the Arts, Rockefeller Foundation, NEA, Jerome Foundation and Kodak.