75 min, Argentina. Lucas believes that in nature hides the essence of life. Seeking isolated from modern society will find himself.

Jungle is a film about two trips. One to the inside of one of the most isolated places in the planet and the other one to the hidden parts of the main character’s mind. It takes place in those two unexplored fields. It is the encounter of an individual with his desires, fears, hates, and pleasures. It is the feature film debut by Brazilian director Martin Rieznik.  It was filmed on the border between Argentina and Brazil in Misiones (Arg) and Rio Grande do Sul (Bra). It is an independent co-production of Vivac Films (Brazil), Africa Studio Visual (Argentina) and Hidalgo Films (Argentina) with the support of the Universidad del Cine ( Argentina). 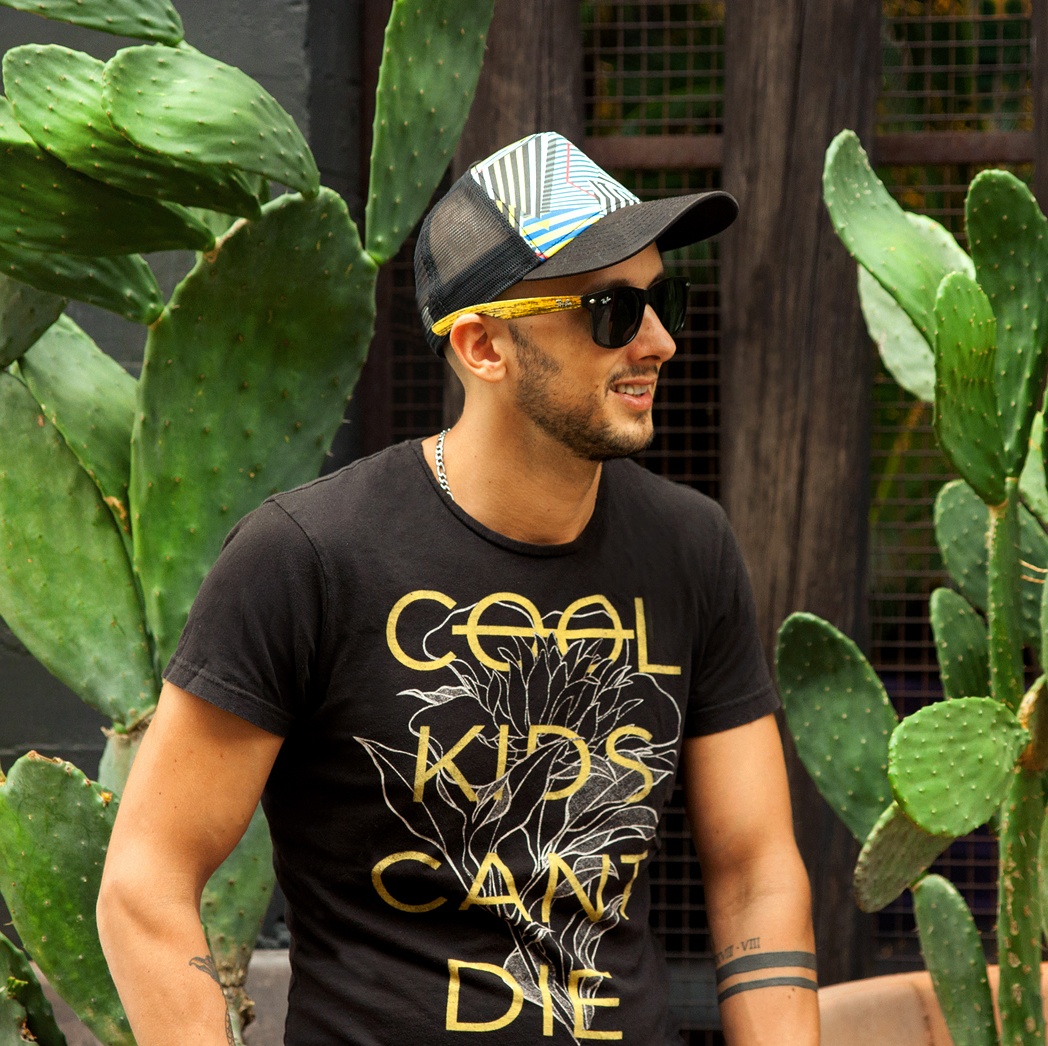 Martin Rieznik graduated in Film Directing from the Fundación Universidad de Chile (FUC in its Spanish acronym). He also completed his actor training in the Centro Cultural San Martín . In 2009, he was awarded by the “One Minute Festival, Aarau Switzerland 09” for his short film “ DA2 ”.

Between 2012 and 2014, he was the audiovisual director of “ La mano que tacha ”, multimedia play worthy of the stimulation to cultural activity scholarship granted by the Fondo Nacional de las Artes . The play was performed at the Centro Cultural Borges and the Excéntrico Teatro.

In 2014, he released the short film “ Portuñol ”, written and directed by him, shot in 35mm under the production of the Universidad del Cine . In 2016 he made his Feature Film debut with "Jungle" and is currently filming "A History of Prohibition", a documentary produced by the institute of Cinema and Audiovisual Arts of the Argentine Republic, INCAA.