18 min, Germany. Bianca Kennedy and Felix Kraus depict a world in the year 4000. Everything in nature gets merged into one single mind. Plants, animals and human beings form a worldwide super-network of consciousness. The few remaining non-hybrid humans have become obsolete for nature's plans and are being forced to live underwater in floating shiplike cities. Humans try to convince nature that they are still valuable, using songs, meditation and yoga. The Lives Beneath examines the downfall of a society that refuses to live with nature in harmony. But on the other side is a self-conscious planet, which suffers from the burden of having to think for all eternity.
For the exhibition at Espronceda in February 2016 they created a multidimensional experience, ranging from the central film to suspended metal sculptures, drawings, sounds, shadow animations, paper embossments, collages and a stunning installation: The visitor can enter the cabin of a ship, diving into their world even deeper. 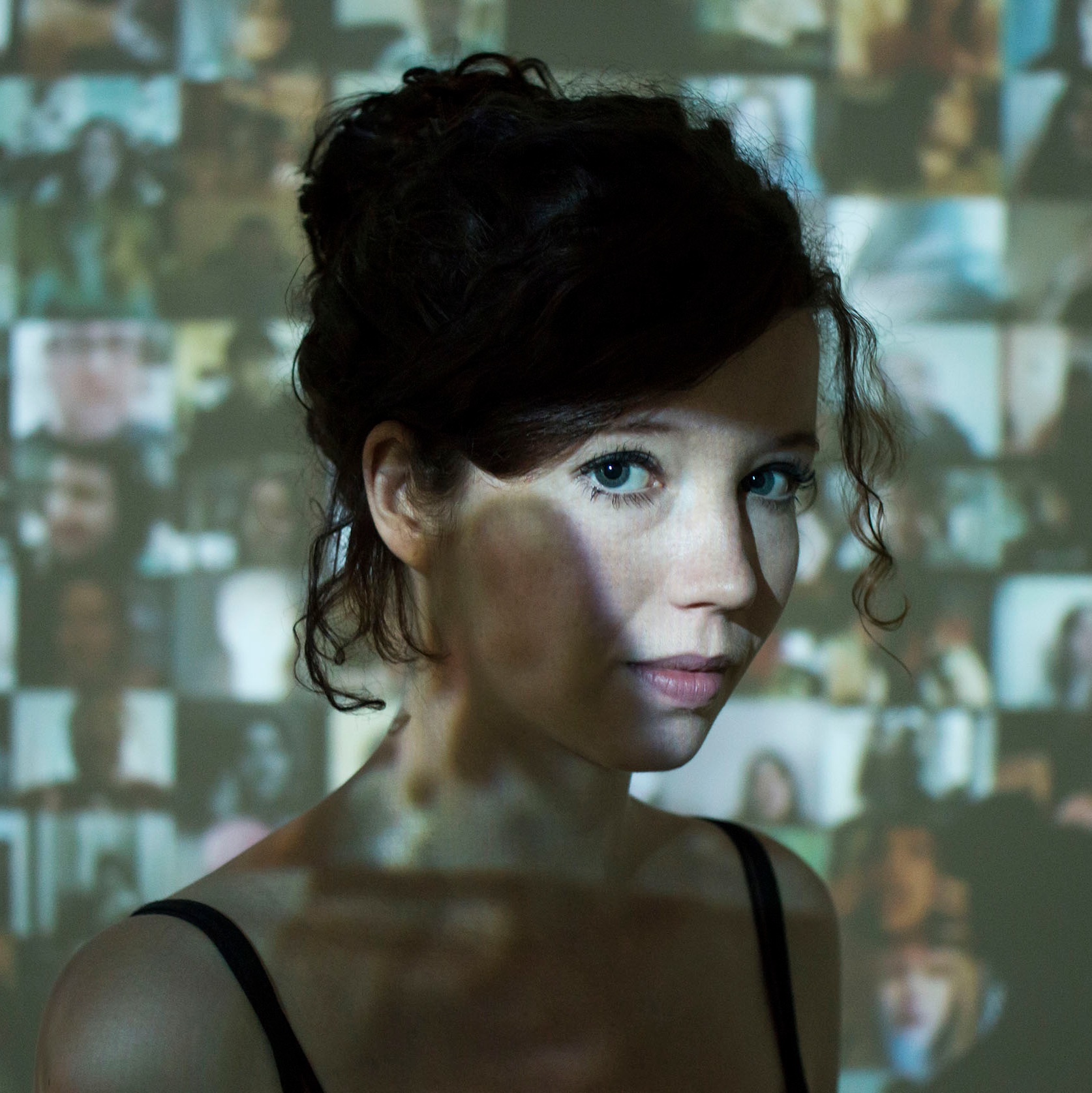 Bianca Kennedy (*1989 in Leipzig) studied art at the Academy of Fine Arts in Munich and completed her diploma with a Meisterschüler-degree (2017). Scholarships have brought her to North America, Barcelona, Athens and Tokyo. Kennedy's animations, drawings and site-specific installations were shown at Kunstverein  Munich, Kuandu Museum Taipei, C-Gallery Milan and Colombo Art Biennale in Sri Lanka among others. In her analytical stop motion animations she depicts the human abyss and works regularly on  photographies and drawing series where she stages self-created miniatures.