23 min, Sweden. A sadist coward wants to see the world burn, a group of the self seem to be passive agressively hating each other. A naive nice part of the self takes a cinamon roll and the ignorant self comes and takes the last two. The sadist makes his move on the angry group.

Much inspired by the character Pyotr Verkhovensky in Dostojevskijs "Evil Spirits". 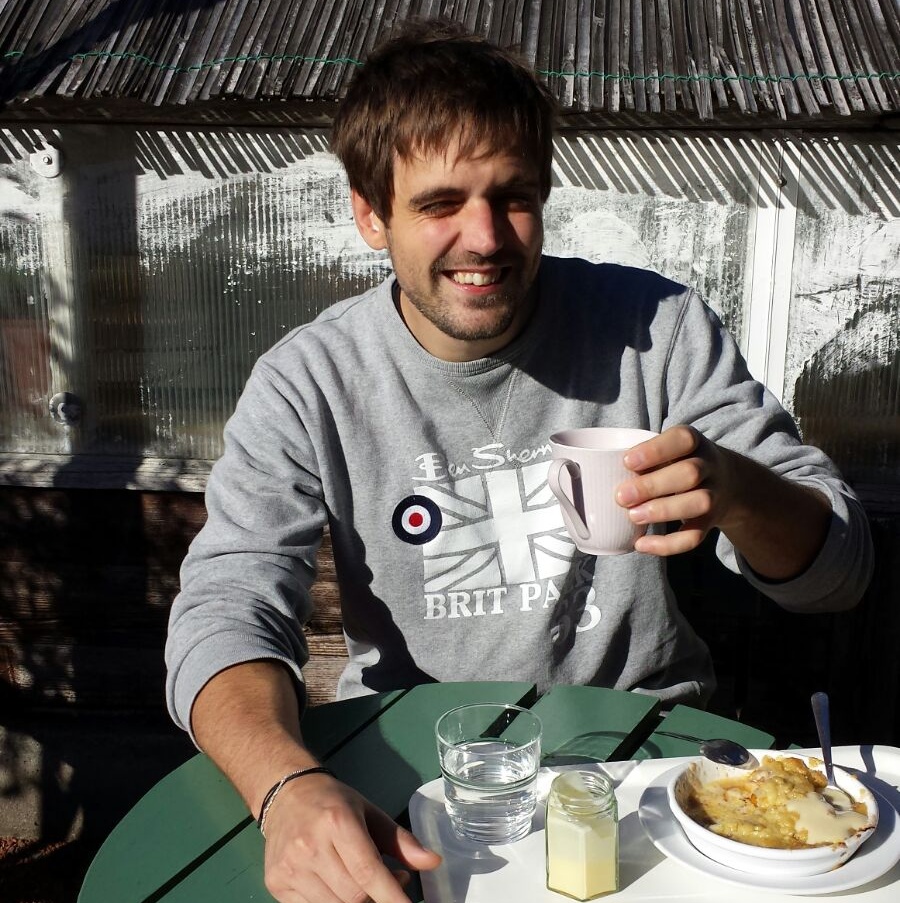 Born in Sweden in September 1984. The forest, it's mysteries and feeling of home is in many ways the foundation of my work.

After my graduation from High School i went straight to the mandatory military for one year. Since I was a track runner I was in physical good shape combined with an interest for math and a love of the forest (which i told them) they thought the hardest service in the far north was the best for me. It was quite good actually, even though their "you can train in the evening and get free of duty-weekends for competitions" turned out to be not so true. Norrlandsjagarna in Arvidsjaur 2004-05.

Starting 2005 I studied Philosophy at the University of Stockholm the following five years with a detour in 3D animation which I only stopped with because I discovered film and dived right into it. My main focus in my Philosophy studies was Philosophy of Knowledge and Philosophy of Science.

Parrallel to my studies I moved to Berlin 2007 and the following years I did my first films - The Pig Man gets a Visit, The Adult Life and Chasing a Ball - I used a bit of trick film and 3D animation and developed an interest for a Movie making style of doing whatever you can with what you got. Having no drivers license I transported the set decoration, costumes and motor based power supply on my bicycle.

2011-2015 I studied Film Directing at the Acedemy of Fine Arts in Hamburg, I made three films during this time - The Party, One and the Same and Last day on the Countryside. The Party is to this day perhaps my most ambitious project, a twenty minute Scene Sketch rather than a film that I filmed alone during 12 weeks in an old school/church in North of Sweden. I acted all roles myself with 2-15 characters in the frame depending on Scene. I shot all scenes on the left side of the frame and then mirrored it so that I could light the characters from the right.

2016 I moved back to Berlin where I currently work full time with my first feature film "Sven Harald's Adventures".