There's Too Many of These Crows

3 min, USA. A short film about aggression and escalation. 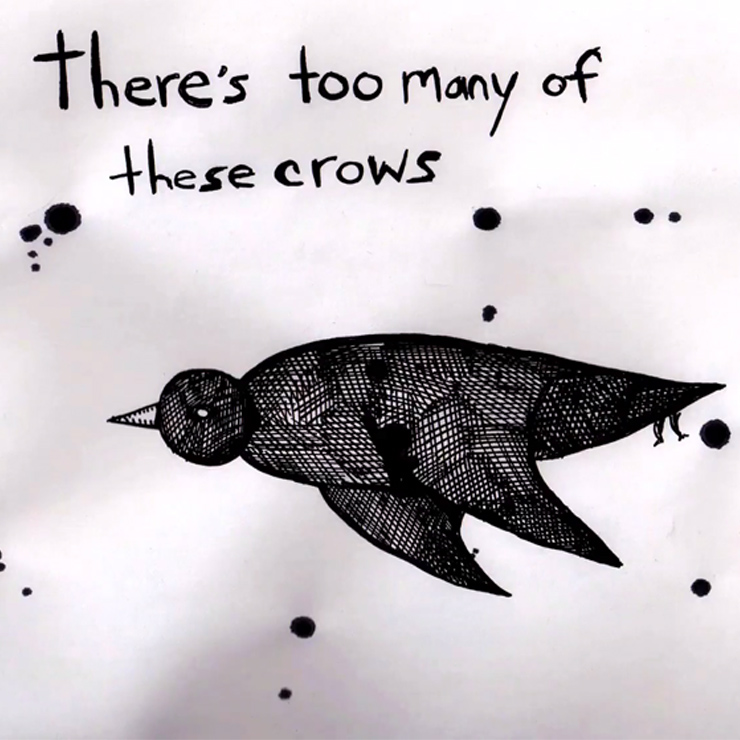 Morgan Miller was born in New York City. He is the creator of the Twillerama Animation Anthology which screened in cinemas in 2014, and it's sequel in 2015.  Miller has won Jury awards from ASIFA East Animation Festival,  the Lower East Side Film Festival, Black Maria Film Festival, and Stockholm Experimental and Animation Film Festival. He teaches at Pratt Institute in Brooklyn.